Udaipur is beautiful city, set amidst the Aravali Ranges of Rajasthan, India, Known for its picturesque lakes, Udaipur also called ‘The city of Lakes’. The elevated hills and the beautiful lakes make a picture-perfect backdrop to the Udaipur City,Udaipur is regarded as one of the most romantic cities of the world and subsequently, also known as the ‘Venice of East’. Hotel Devraj Niwas located in heart of the city and on bank of Lake Pichola, the hotel designed in the style of a traditional Rajasthani Haveli. 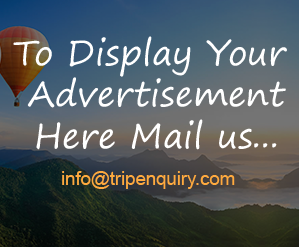